The kind that you shut the heck up and read. 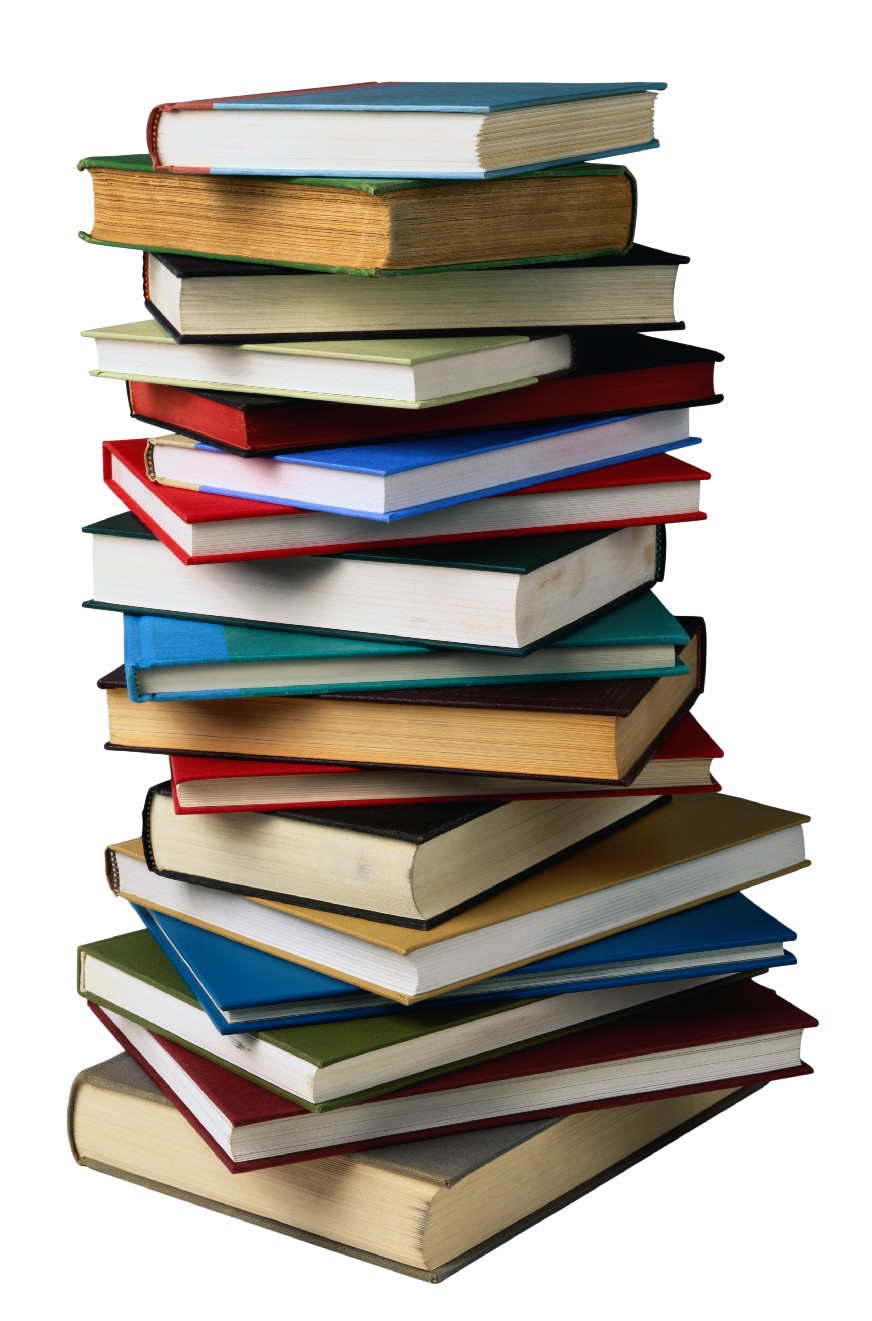 t I wish I could reply. You’d think after the number of times I’ve been asked this question I would have a recited response, but I don’t. In the writer/publishing word, we call this genre. But, frankly, I call it human beings’ asinine tendency to classify every last iota of their life into nice neat little boxes.

I’m sorry. My soul does not fit in a singular box.

Okay, I know that’s pretentious of me, but I’m just tellin’ ya how I feel, keepin’ it real. Ya know? And I understand why people like books to be classified. (That doesn’t mean I have to like it.) After all, you read a fiction book to be entertained–usually. And apparently people gravitate toward certain genres. I, for instance, have never liked detective stories or heavy romance. The problem is I didn’t WRITE the book to entertain you. I didn’t look through Bowker’s publishing statistics to discover which genre niche wasn’t full enough. I just had an idea so I wrote about it because I wanted to explore it. So there is a conflict of interest that goes on between writer and reader when it comes to classifications–at least for me.

I don’t know if there is a way to overcome this problem except to become a really really famous writer, and then when my publicist asks me what my next novel’s genre is, I can tell them to kiss off. Everyone will read my stuff so nobody cares what genre it is.

Okay. Let me step off my indignant writer soapbox and answer the bloody question as accurately as I can.

The biggest problem I face for classifying the Colorworld series is that it does not consistently fall within a genre. Some installments will fall more on the romance side (maybe paranormal romance considering the characters’ abilities), others more on the fantasy side. Maybe some would call it more sci-fi. The first book has been called a thriller of sorts by certain readers and a romance by others. Some books are/will be faster paced than others. Later books in the series will fall into an entirely different popular genre (which I won’t reveal here).

You see my problem/frustration? I’d like to think this series is different than any others for this reason. It covers a person’s life, Wendy, and events that shape her. The series is deeply character-driven even though lots of things happen around and to Wendy that I’ve loved developing/describing/exploring. She is not merely the tool I use to talk about an interesting fantastical aspect I dreamt up. Wendy came first; the plot came second. It has and it always will.

Wendy encounters romance (which in my opinion cannot maintain interest in a series this long if it is merely subtext), fantastical events, philosophical questions, action, mysteries, and tragedy.

So what kind of book is it?

It’s a story about a girl and the many different things that happen to her that help her realize who she is.

It’s a story about a person.

It’s a story about a human.

I heard this song recently. It’s the reason I wrote this post as I’ve been pondering the “what kind of book is it?” question so much. A lightning bolt hit me when I heard it because it was like it answered the question not just for me, but to me. I’m driven a lot by music when I’m writing, but I thought, in my whimsical writerly way, that it’s got Wendy written all over it. It’s absolutely beautiful and vulnerable and just perfect. If I could classify this series through one song, this would be it. It answers the question better in a 4 minute song, and in far fewer words than I could possibly say.

In 2014, we were compelled by unforeseen circumstances to pack up our family of 6, sell our furniture, buy an RV, and take on the open road. Today we're in search of new cities, fans, and comic conventions, and surviving on the income of superhero literature. If you crave adventure and love a good story, follow our journey on our Colorworld book tour (#CWBT) or come meet us in person at our next convention stop! Read More…